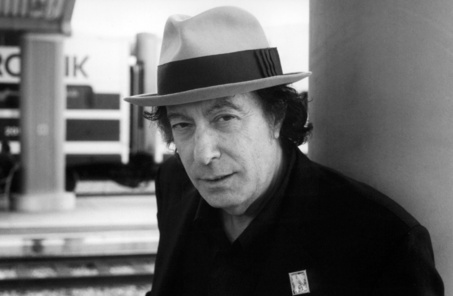 The music of Kenny Vance will be featured Thursday night at 9 PM on “The Grooveyard”.  Host Alan Seltzer will play his recordings with the Harbor-Lites, Jay and the Americans and the Planotones during the show, two days after Kenny’s birthday.  The Top Ten @ 10 will feature the hits of December 11, 1958.

Voting ends Thursday in the final round of the third annual Grooveyard Greats survey.  The listener poll, now expanded and called the “Grooveyard Great 88”, includes three final round surveys, for songs from 1957 and earlier, 1958-1960 and 1961-1963.  Vote for your 10 favorites from each of the three time periods.  We’ll count down the results during a five-hour edition of “The Grooveyard” at a special day and time–Friday, December 26 at 7 PM.  (We’re taking Christmas night off.)  You can also check out first round results here.  Final round results will be available by following us on on Twitter.