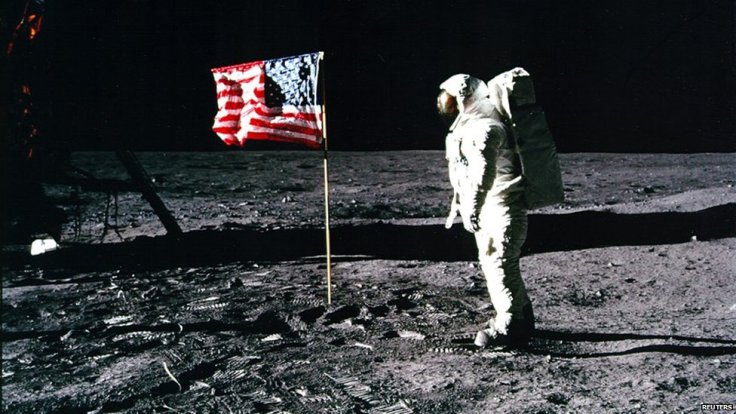 Dion’s birthday and the anniversary of the first man on the moon will be celebrated this week by host Alan Seltzer on “The Grooveyard” and “Saturday Soiree”.

“The Grooveyard” will celebrate the 76th birthday of Dion DiMucci  Thursday night at 9 PM with a full hour of his recordings, both solo with the Belmonts.  The Bronx-born artist, better known just as Dion, was born July 18, 1939 in the Bronx.  Along with many of his hits, we’ll share a recording of the iconic 1972 reunion concert with the Belmonts at Madison Square Garden.  The Top Ten @ 10 will feature the hits of July 16, 1955.