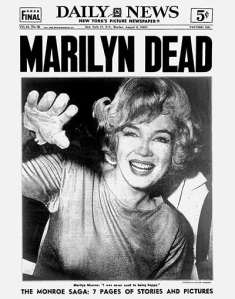 National League baseball returned to New York when the Mets took the field for the first time.  Jackie Kennedy gave Americans a tour of the White House, followed a few months later by her husband handling the Cuban Missile Crisis.  And in between, Marilyn Monroe died and “West Side Story” won 10 Academy Awards  including Best Picture.

Saturday night at 7 PM, Alan Seltzer will focus on the music of 1962 in another Flashback special show on “The Grooveyard”..  We’ll play all the top hits of the year, plus as many bonus hits as possible.