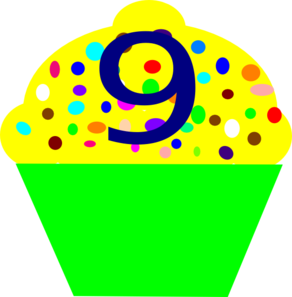 We’ll serve anniversary cake and lots of hits Saturday night at 7 PM when host Alan Seltzer celebrates his ninth anniversary as host of The Grooveyard.

Alan officially became host of The Grooveyard on May 3, 2012.  In celebration, we’ll feature songs that peaked at #9 on the Billboard charts and have some surprises.

Listen to “The Grooveyard” following “Rick’s Redneck Ranch” each Saturday night at 7 PM on 88.1 FM on Long Island or by clicking the 88.1 FM link on wcwp.org, via the TuneIn app. or the  WCWP app on your iPhone or Android device.  You can also follow us on Twitter.

Happy 9th Anniversary to The Grooveyard!